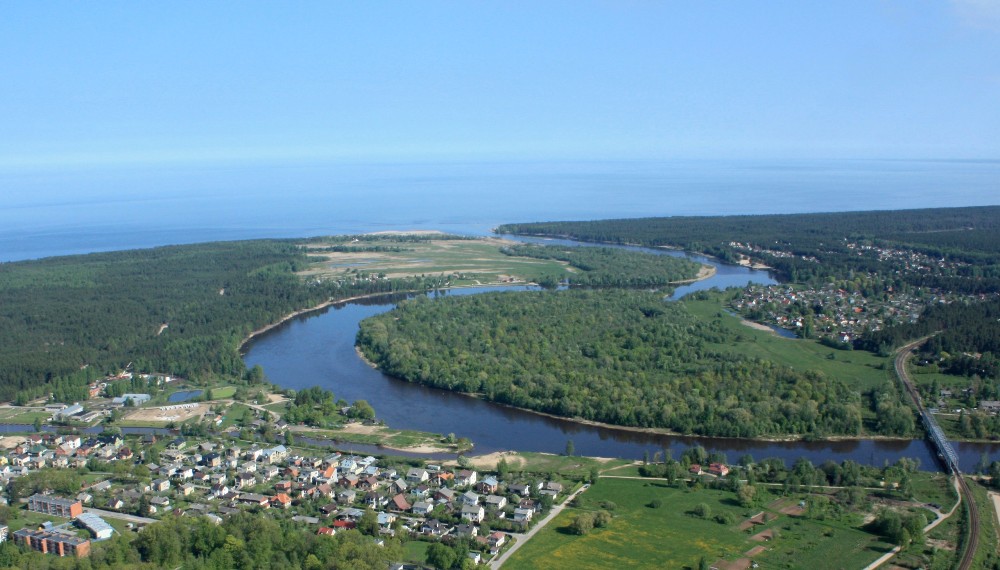 Carnikava, Sernikon, Zarnikof, Zarnikau... Throughout history this name has had different variations recounted by the Livonians, Germans, Swedes, Poles and Russians. The sea and the River Gauja, on the banks of which Carnikava came into being, sustained its inhabitants, but also brought them sorrow. Those who chose to settle down in the beautiful place by the River Gauja estuary to the gulf had to face adversities such as devastating floods that even shifted the riverbed of the Gauja and shifting sand dunes that buried forests and houses. But people did not give up.
There were times when the name of Carnikava was known far and wide. The manor house of Carnikava built during the time of Count Ernst Reinhold von Mengden (1726–1798) brought it fame. Contemporaries called it the most luxurious manor in Vidzeme. Lamprey and salmon fishing, breeding horses and a herd of cows provided the manor with income, which, however, fell under the rule of successive owners. Manufacturer Heinrich Goegginger breathed new life into the trading activities when he bought the manor in 1906. In addition to fishing and dairy farming, he developed the fish canning industry and had the intention to turn Carnikava into a first class resort by taking advantage of the upcoming railroad elaborated by the government of the Tzar. But all of the plans were swept away by World War I. At the end of the war, in 1917, the manor house of Carnikava along with other buildings were burnt down. The only reminders of the splendours of the past are the few remaining column capitals, one of which can still be seen in the Carnikava manor park (national architectural monument, 1680s), and two marble lions, which now guard the entrance of Cesis New Castle.
During the interwar period, an economic and cultural uplift was generated both by the individual work of fishermen and the operations of the Fishing Industry Company. Instead of horse carts and boats, people took buses to go to Riga and starting from 1933 trains were also available. Tourism flourished and in autumn special Lamprey trains went to Carnikava. The people of Carnikava introduced their guests to lamprey fishing and processing and organised grilled lamprey tasting. These events lay at the beginning of the Lamprey festival. Then another blow came with the occupation of Latvia and World War II dispersing and destroying the inhabitants of Carnikava, bringing their economic development to a halt and setting back the cultural activities that had such a promising start.
Nevertheless, it is not for nothing that the fishermen of Carnikava are hardened to withstand life by the sea. The kolkhoz that was made and imposed by the top, soon became one of the most prosperous collective farms in Latvia. The fishermen collective farm Carnikava reached its peak in the 1970s when fishing took place in the River Gauja, the Baltic Sea and the Atlantic Ocean, when the lamprey grilled in the fish factory and other canned fish were sought after in Moscow and Leningrad, and when the windows of many flower shops were decorated with flowers coming from the local market garden. A new school, kindergarten, shopping centre, post office and apartment houses were erected in Carnikava. To protect the newly developed village, a levee was built along the River Gauja. The private houses of fishermen also sprang up like mushrooms in an attempt to circumvent the strict regulations of the Soviet Union limiting the size of the dwelling space.
In the 1990s, Carnikava saw not only the restoration of independence of Latvia, but also acquired administrative independence. In 1992, Carnikava Parish was separated from Adazi Parish to become Carnikava Municipality as a result of the administrative territorial reform of 2009. 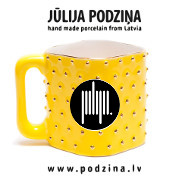